5 Questions to Ponder after the Ontario Election (安省大选后要思考的五个问题) 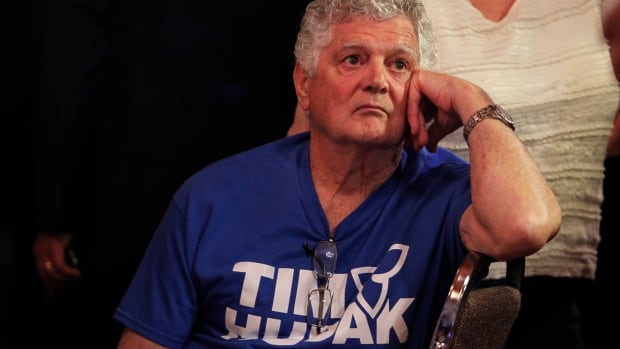 Liberal leader Kathleen Wynne won a surprising election victory by a majority of votes in Ontario, here are the five key questions voters and experts need to consider:
1, After the leader Hudak stepped down due to the fact that teh cost-cutting plan was rejected, who will take over the mantle for the Conservatives?
2, Since vetoing the budget to support the Liberal Party triggered this election, how can a strong New Democracy Party leader like Howarth go from here?
3, Because the former vice mayor Holiday (colleague of the scandal Mayor Ford) lost, what are the prospects of the Progressive Conservative Party?
4, Are polls still useful after the complete poll failure for the election?
5, Wynne's debate performance is far from satisfactory, is a televised debate still effective?

（摘选自加拿大广播公司2014年6月13日新闻稿“安省大选：自由党赢得多数之后的5个关键问题”）
Posted by Daniel Huang at 9:56 AM